Issue is reproducible only with ubuntu image hwclock linux utility, but not with busybox hwclock utility witht he same datassheet image version. Once, it gets the clock update interrupt, it goes for reading the hardware RTC time. 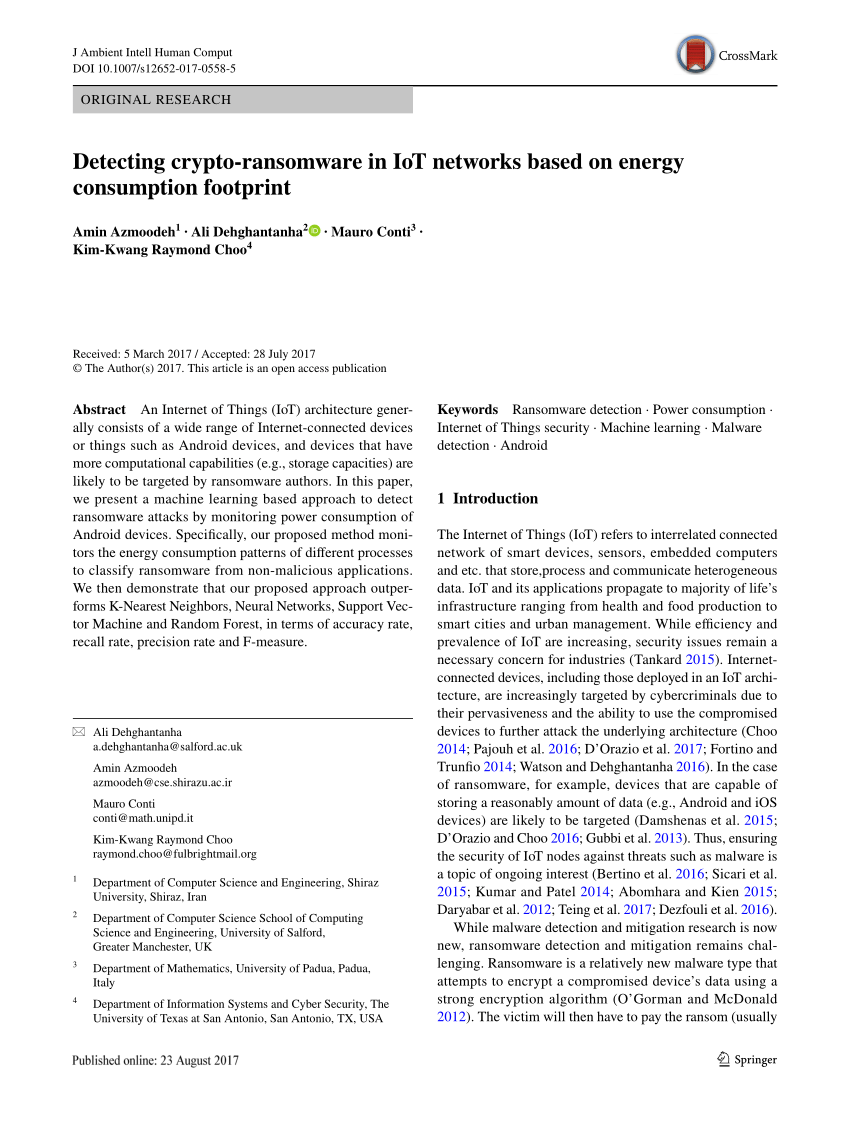 Where as busybox hwclock command doesn’t do this, he directly reads the rtc time. Why such a implementation in hwclock which we are using is unknown.

Because, the clock update irq ioctl, indirectly uses, alarm interrupts for this purpose. This doesn’t work, because, we use ab rtc, which supports only 1 minute resolution, if i am right with the datasheet Someone correct me if i am wrong here. And hence 1 second alarm resolution becomes impossible and the alarm is set after 1 datsheet or something. So, since the interrupt doesn’t happen in 5 seconds waiting period of hwclock command, the hwclock, tells as timeout on datashet device node and quits. 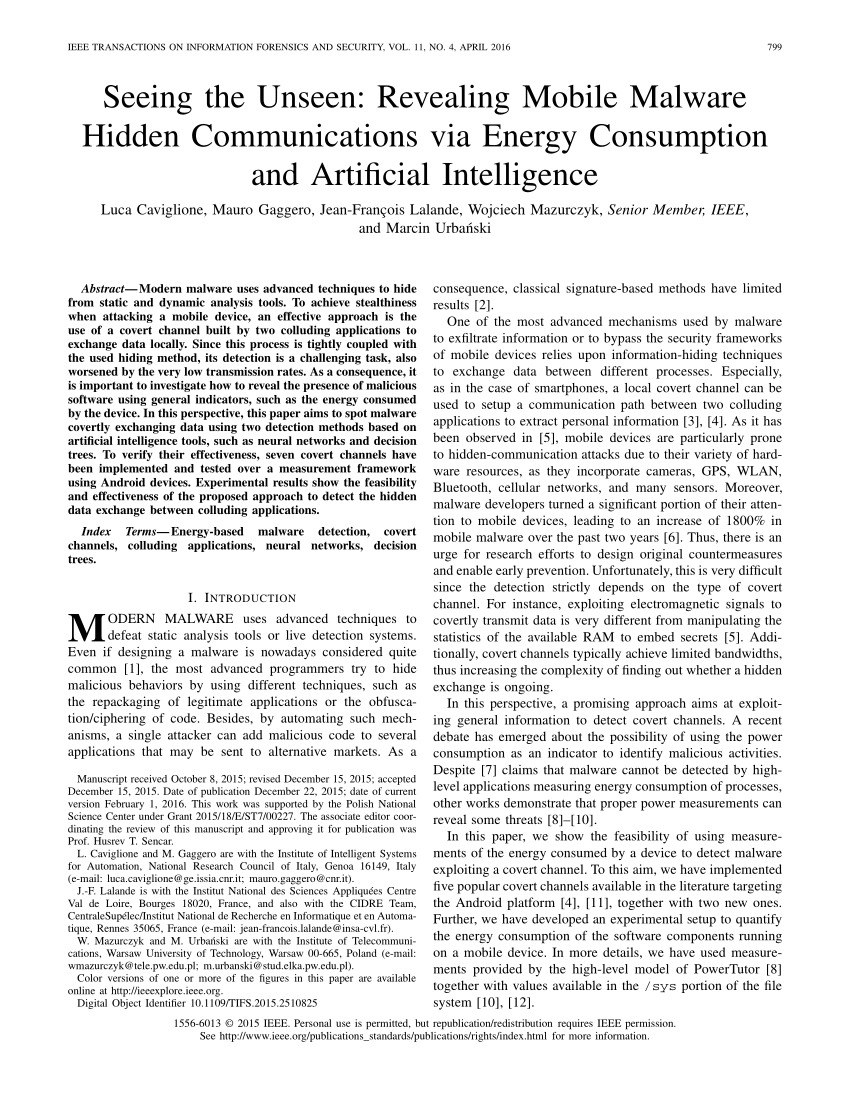 This works and tested. Since ab rtc has minute resolution, we may need to use system timers or internal rtc for this purpose and the implementation needs to be done. The following method seems to be a possible solution, for this bug 1 Since, the usage of ab RTC supports only 1 minute alarm resolution, we can not use this rtc for clock update irq UIE.

Since, we indirectly use alarm interrupts for the UIE case, we can directly check in our hardware specific rtc code rtc-ab Also, the Emulation code triggers only for UIE case and hence Setting an alarm of 5 seconds, returns with an error, instead of inappropriate alarm setting. Implemented Code snippet has been sent for review, waiting for review comments, before this can be merged. This bug affects 2 people.

This is a serious bug. I will up the importance to high. See full activity log. 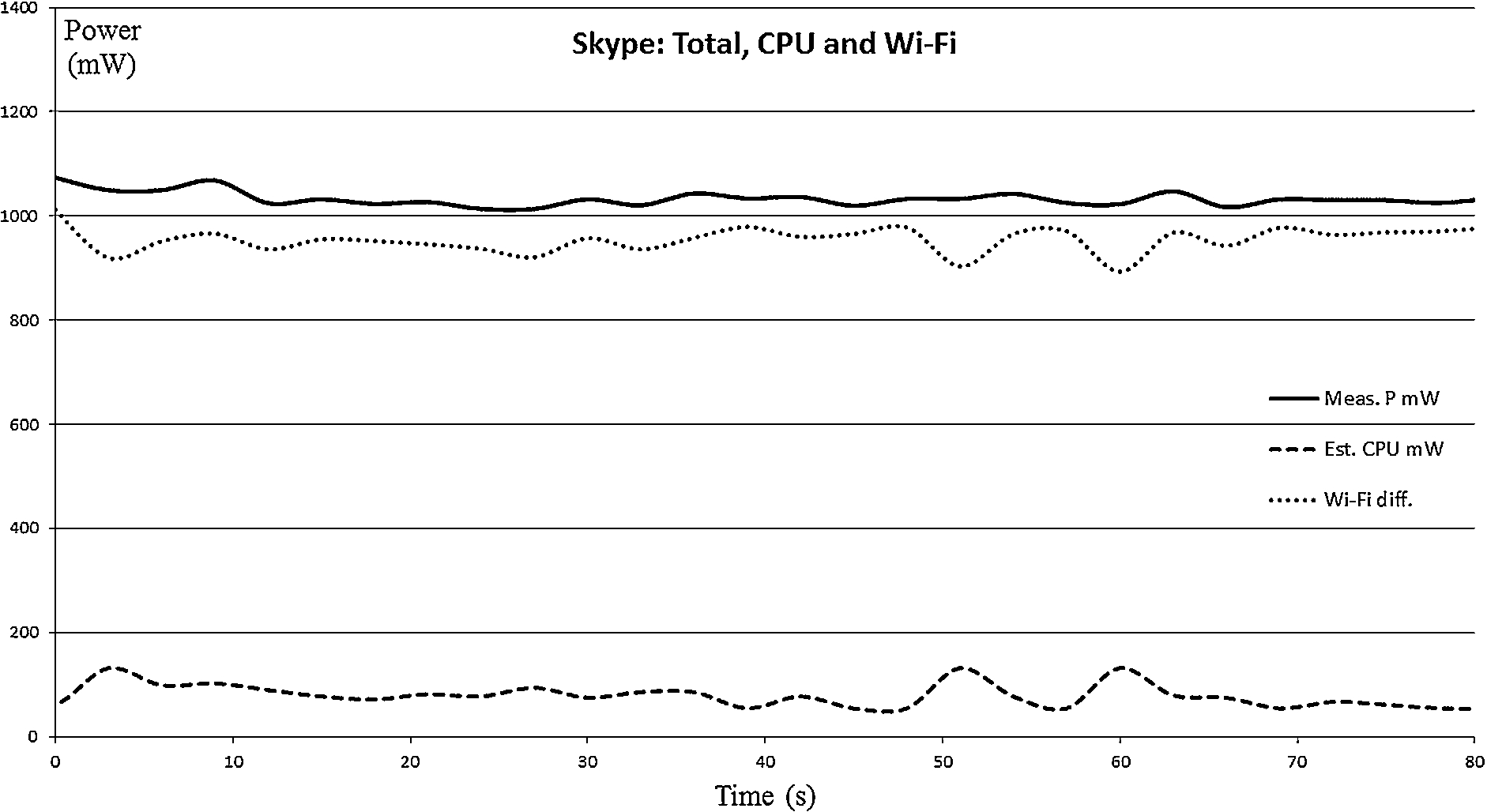